Relative project: Zayed and the Dream

Relative project: Zayed and the Dream 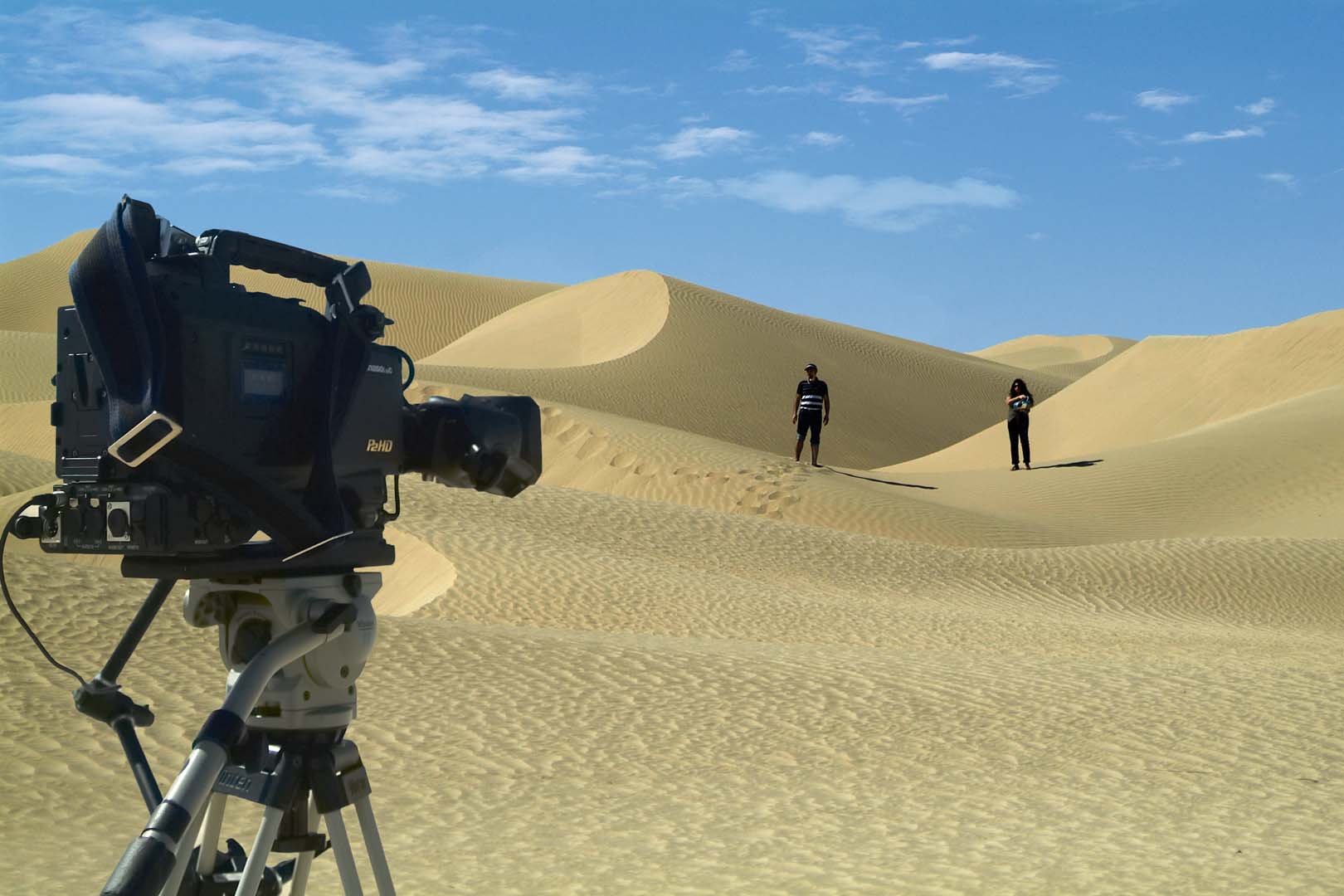 Zayed and the Dream

Abu Dhabi’s National Theatre recently hosted Zayed and the Dream, a musical extravaganza produced by Lebanon’s Caracalla Dance Theatre, as a tribute to the father of the United Arab Emirates, the late Sheikh Zayed Bin Sultan Al Nahyan, and to celebrate the UAE’s 37th National Day.

Abel Halim Caracalla acted as the production’s artistic director, co-writer, and costume designer, while his son, Ivan Caracalla, was the show’s director and co-writer (along with three Lebanese and two Emirati poets). Caracalla’s daughter, Alissar, was responsible for the show’s choreography, no mean task, since, to give the idea that the whole world is going to Abu Dhabi, the show included the participation of Beijing Dance Theatre, the Spanish company Carmen Cantero, a local Emirati heritage company, and a Russian dance troupe.
The rest of the key players on the production team were all Italian, from technical director Lucia Goj, to lighting designer Vinicio Cheli, sound designer Giancarlo Gennaro, stage manager Massimo Nebuloni, lighting assistant Luca Baraldo, and master carpenter Natalino Vitti. The scenography designed by Giuliano Spinelli featured a combination of constructed set pieces freighted down from the Tecnoscena workshops near Rome and virtual scenography by Sergio Metalli’s specialist firm Ideogamma.
“We’ve worked with Caracalla Dance Theatre during the last five years, including an event in Qatar, and were involved in this show from the creative planning stage,” adds Metalli. “As well as providing all the projections, we also worked on realization aspects, to conceive and structure the set, interacting with Spinelli and Ivan. The content of the projections was chosen together with the rest of the production team – Ivan in particular – and we also had several meetings with his father. Although a lot of the suggestions were mine, it was definitely a collaborative job.”
The Ideogamma team started shooting footage for use on the show in August and travelled back and forth between Italy and Abu Dhabi several times over a period of three months, filming riders, horses, camels, and the desert itself for use as a background for virtual replicas of the area’s traditional tents. As well as the footage shot live, a considerable amount of historical archive material was supplied by Abu Dhabi Authority for Culture and Heritage and Abu Dhabi Media, the centre that includes the archives and Abu Dhabi’s TV broadcaster.
Footage was previewed and selected at Ideogamma’s Rimini studios, but the final post production work was done onsite, and all the images were processed digitally in one way or another; nothing was projected as-was.
Video processing (compositing, 3D, and morphing) was carried out by a team led by Metalli’s son, Mattia and Ideogamma’s specialized staff.
The team went to the theatre fifteen days before the first night show to edit using 10 rendering machines, plus 3 graphic workstations.
The immersive virtual scenography was projected by a total of eight projectors. Six Sanyo PLC-XF47 15,000 lumen units were flown from the lighting rig and blended to form a single projected image on the backdrop screen. Various tulles were supplied by Peroni of Gallarate and consisting of a 79’x39′ (24x12m) Tela Sceno Super backdrop, a 56’x30′ (17x9m) black Gobelin 1080, and a 54’x28′ (16.5×8.5m) silver Rexor Lamé 850. “The only other projection screen was an 18x12m [59’x39′] grey Spaghetti Events string curtain by Belgian manufacturer Showtex”, says Goj.
The show’s success was further confirmed by the world tour that followed, with the patronage of the ADACH (Abu Dhabi Authority for the Culture and Heritage), which included dates in cities such as Paris, London, Beirut, Washington and Los Angeles.