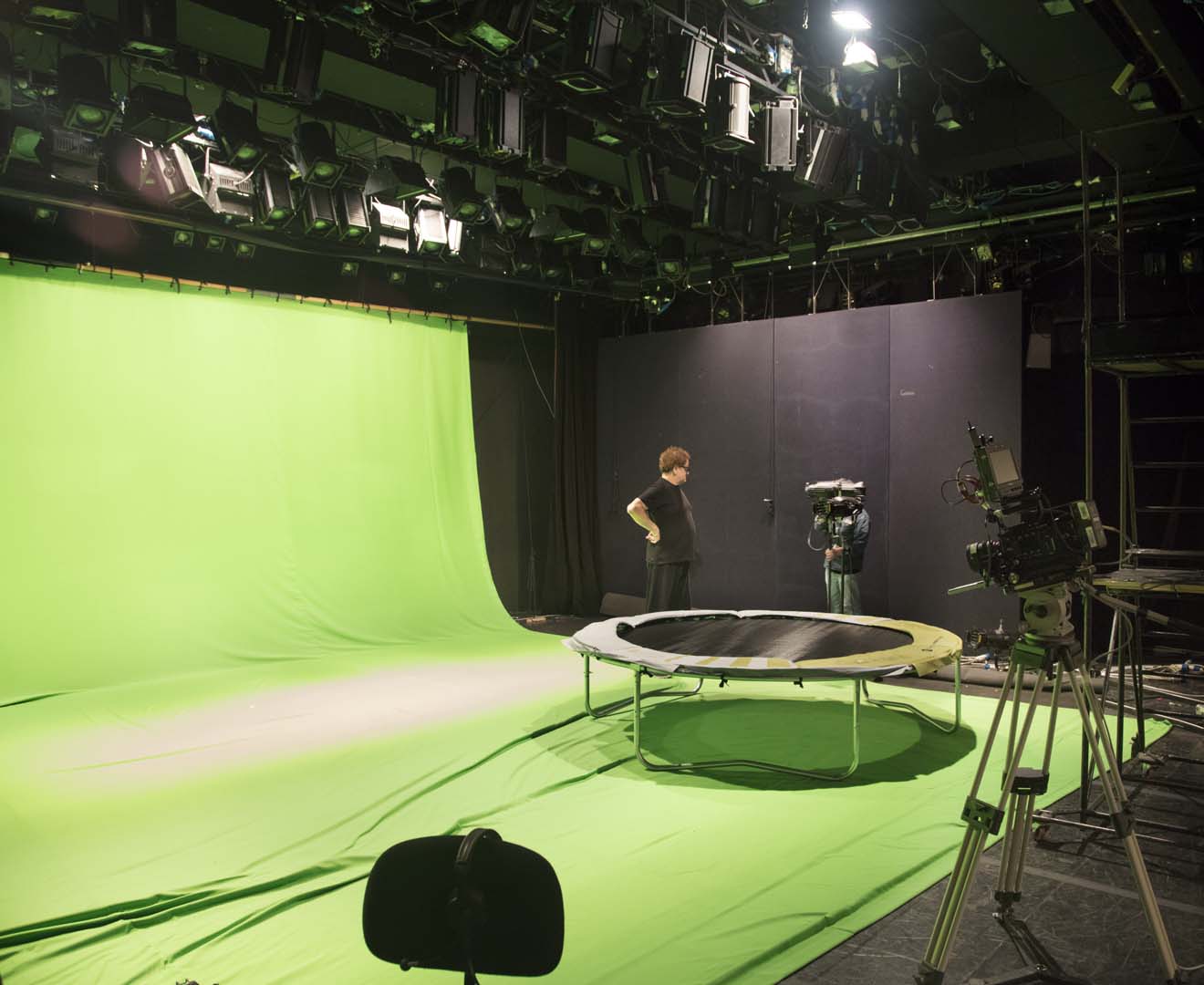 For the second opera on its programme, Turin’s Teatro Regio is staging a spectacular production of Samson et Dalila by Saint-Saëns, in collaboration with the National Centre for the Performing Arts and with direction, set design and costume design by Hugo de Ana. It is a complete production studied down to the smallest detail to do justice to the libretto and the individual characters, creating a setting that is abstract and symbolic, but with touches of extreme concreteness. The marvellous sets created by de Ana recall both the pompous splendour of the Philistines and the humble conditions of the Jewish slaves; there are rocky environments and stairways or rooms lavishly decorated with valuable drapes and furniture. The projections and videos by Sergio Metalli comment and complete what is seen on stage, with references to statuary bodies that, moving, create enveloping shapes, or with scenographic additions that enrich and sometimes explain. De Ana’s costumes are also conceived to emphasize the uniformity of the Hebrew people in their gloomy misery, in contrast with the Philistines’ richness and kaleidoscopic vivacity. Vinicio Cheli’s lighting design is almost magic, enriching, highlighting and creating magnificent nuances or contrasts of colour so that everything is immersed in a fantastic atmosphere. Even the proscenium scrim anticipates or continues what is seen on stage, for example with the images of the temple of Dagon, which at the end continues its inexorable destruction in tumbling blocks.
Leda Lojodice is really enthralling with her choreography. It is rare to see such appropriate intelligent performances. The highly personal interpretation of the ballet in the final act, which features the gloomy nude Jews, who are then joined by and clash with the very colourful oppressors, is very effective and far from any banality.
A “bravissimo” goes to the Regio’s chorus that plays a very important role in this masterpiece and is ready to strongly and vocally enter this score with an oratorio heart.
Samson is given a determined noble voice by Gregory Kunde, with his enviable phrasing, a voice that once more shows highly effective skill and gives a coherent intense performance.
Claudio Sgura is unerring and peremptory in the role of the High Priest of Dagon to which he adds physical and vocal sensuality.
The full-bodied dark timbre of the voice of the old Jew Sulkhan Jaiani is beautiful, and that of Abimélech, performed by Andrea Comelli, equally interesting.
The cast also features the praiseworthy messenger and two Philistines, Roberto Guenno, Cullen Gandy e Lorenzo Battagion.
The packed theatre acclaimed the entire cast and production team at the end.