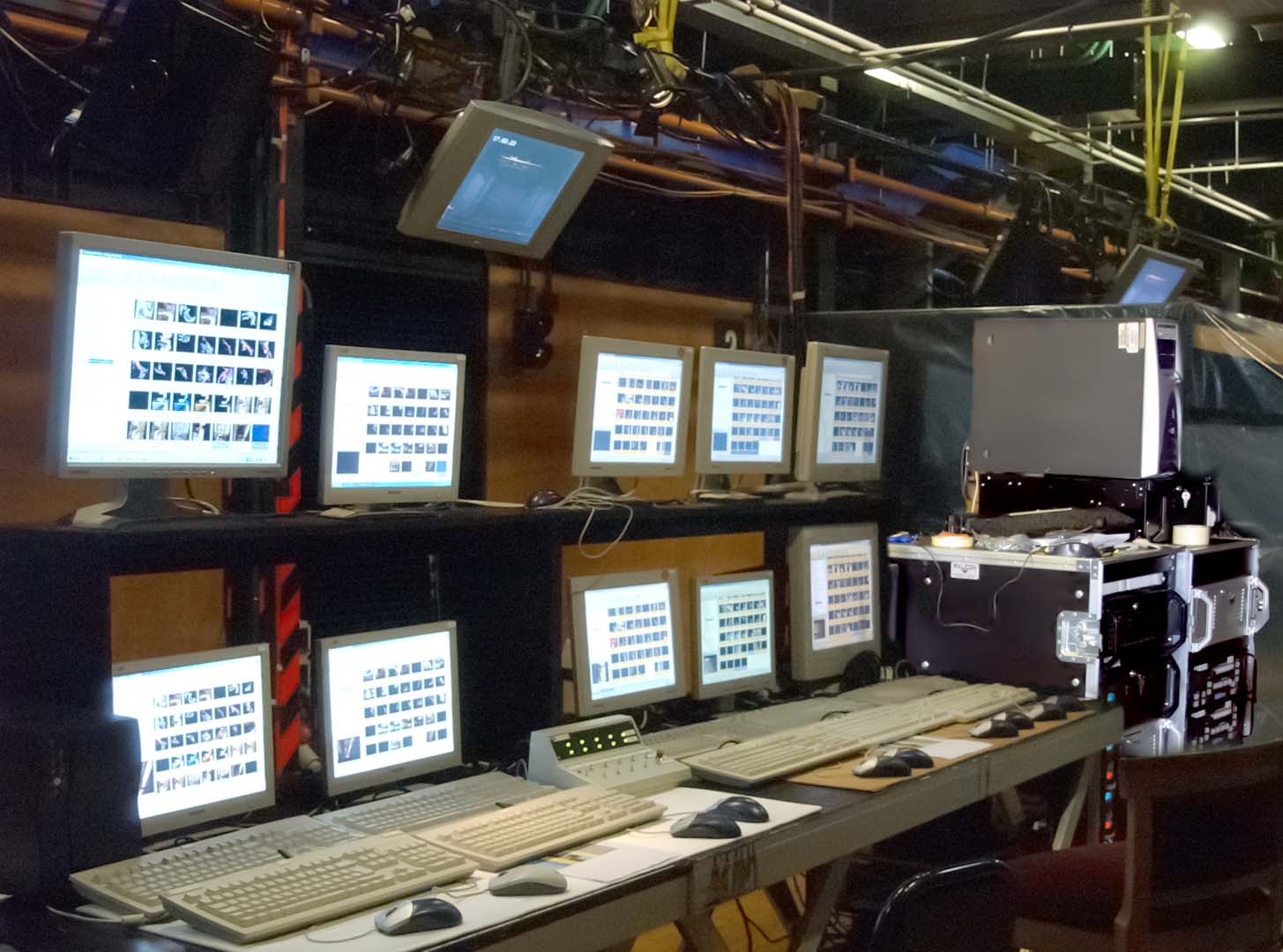 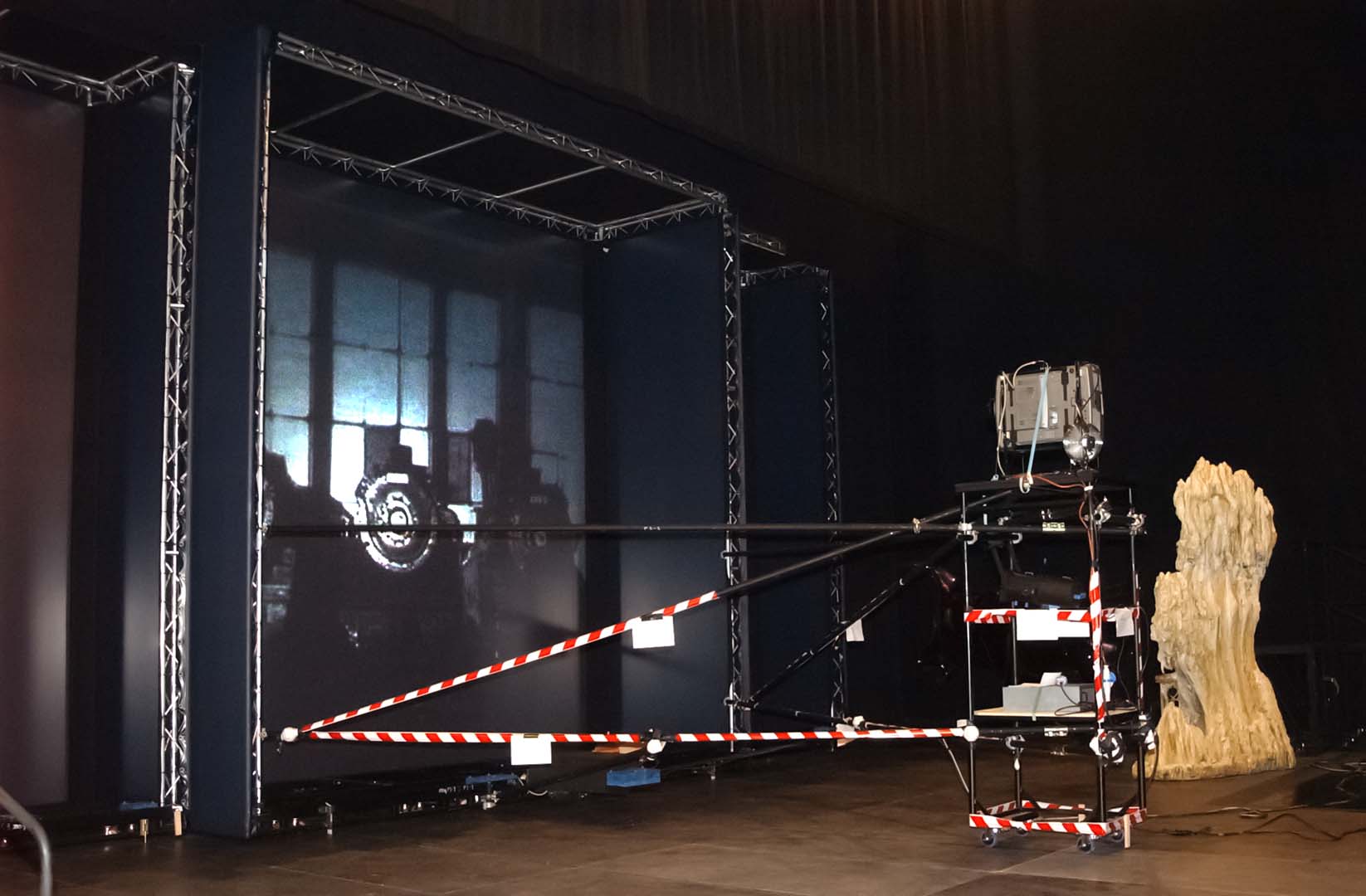 Ideogamma, an Italian projection firm specializing in theatrical and more specifically operatic productions, has just come off a run of La Dolores at Madrid’s Teatro Real.
Regarding the project, ambitious even by his firm’s standards, Ideogamma owner Sergio Metalli, explains: “We projected the ‘scenery’ for the entire show on to five motorized screens on stage and a huge scrim that covered the stage front.”
Metalli had been considering the multiple mobile screen idea for some time and discussed it with the opera’s director, José Carlos Plaza, with whom he had already worked in Italy and Spain. They then spoke to set designer Francisco Leal, and it was decided the project was feasible.
The images for the opera (by Spanish composer Tomás Bretón and set in 19th century Aragon) were photos by J. C. Plaza and abstract paintings by Enrique Marty. This combination, with linking images created via computer, resulted in atmospheres ranging from real life to dream-like, able to transform the set dramatically in a few seconds.
The images were sent from the servers via fiber network to two control set-ups. One below the stage, the other in the theater’s control room opposite the stage. There, alongside the subtitle projection setup, a Christie Roadie S12 (3 DLP, 12,000 ansi lumens) projected on to the scrim.
Explains Real AV Director Ricardo Cuenca, “On stage, the four raked side screens all had different shapes and varied in size from 66 down to 35 square metres and in height from almost 9 down to just over 3 metres.”
The center screen was a 6.5 meter-sided square unit and all five projectors (Eiki XT3 10,000 ansi lumens) were mounted vertically on the motorized carriages supporting the screens made with Notturno, a black PVC rear projection fabric by Italian manufacturer Peroni. Projections on the front main scrim measured 18×9.5 metres.
Enthusing on the results achieved, and about to leave to work on a project for liberation celebrations in Algeria, self-effacing Metalli concluded, “I’d wanted to do something like this for some time, but it could only have been staged to full effect in a large modern theatre with a top-grade technical team, so Teatro Real was the perfect choice!”